By Green Map System 0 Comments
World Environment Day 2009 was when the City of Cape Town officially launched their terrific Green Map project – the same day that we launched the Open Green Map website.  The Cape Town Green Map grew out of Green Goal 2010, the award-winning environmental programme of the Soccer World Cup and continues as a legacy project. It was established as a City and private partnership, with Arne Purves being the Project Manager, working with Philip Todres of A&C Maps cc, whose focus is special interest map guides.
It was a green launch, when the Mayor of Cape Town, for the first time ever, extended an invitation to a virtual launch, with no speeches – so, no hot air!
Cape Town Green Map has flourished ever since! At the southern tip of the vast African continent, Cape Town has a unique environment, and their work has transformed impressions of a remarkably diverse and beautiful city.  The emphasis is on promoting green as an informed lifestyle choice.
Besides having a strong web presence, Cape Town Green Map has printed ten editions – each with a specific focus — shared hundreds of daily news features, provided online maps for users worldwide and set a new standard on communicating about responsible ecotourism! As one of the first users of the original Open Green Map platform, Cape Town was the first Green Map project to embed the interactive map on their home page. They also provided print copies at Tourism information centres, locations on the map and public libraries, to benefit residents and visitors.
Moreover, this project has become a trusted resource, responding to “green” issues affecting the City,  sparking meaningful action. When Cape Town was running out of drinking water in 2018, the team acted as a media partner to the Day Zero campaign, the successful campaign that avoided taps running dry in the City, creating a model that cities like Los Angeles and Sao Paulo could benefit from.
The Cape Town Green Map has also focused on Waste and Recycling, Cycling and urban mobility, Coastal conservation and “Green” wine producers.
In 2014, the project also promoted the World Design Capital which is a biannual honour awarded by the International Council for Societies of Industrial Design (ICSID) to one city across the globe, to show its commitment to using design as a social, cultural and economic development tool. Cape Town Green Map is proud to have been included in the WDC 2014 Bid Book and played host to the International ICSID judges visiting the city.  A GREEN by DESIGN icon was created and added to Green Map’s internationally recognised set of symbols. The icon signifies “Projects and products where environmental, social and cultural impacts inform design and aim to transform life’. 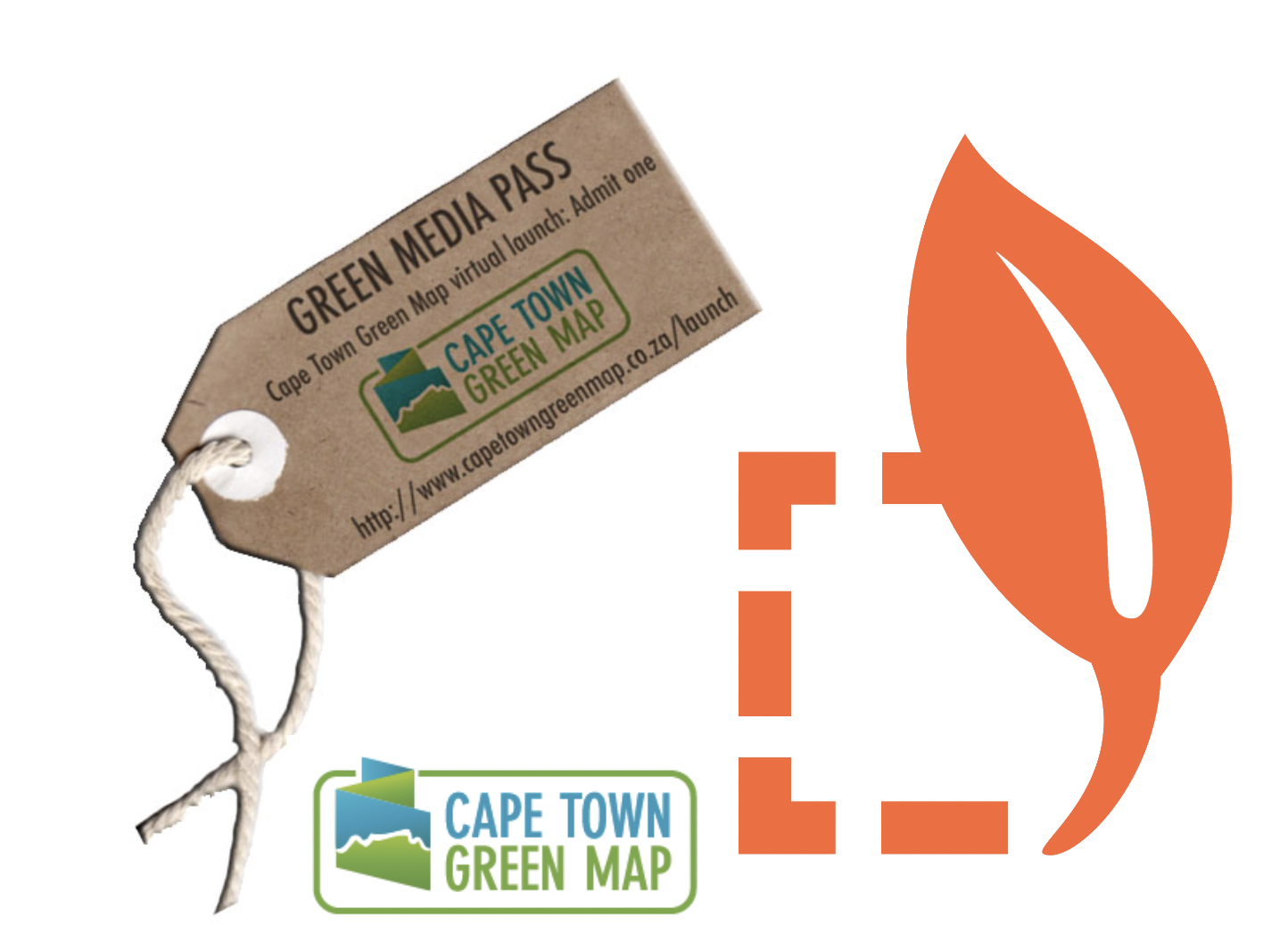 The Cape Town Green Map has also featured in the Mayor’s Portfolio of Urban Sustainability, again giving recognition to the Cape Town Green Maps ethos of - encouraging people to live and play more sustainably and to make ‘greener’ lifestyle choices.
The latest award is that the City of Cape Town has been rated as the Most Sustainable City in Africa according to the Corporate Knights Sustainability Cities Index report released on 15 June 2022.
See it all at capetowngreenmap.co.za.
The Cape Town Green Map project is hoping to promote some of the City’s cultural heritage resources in an upcoming 11th Edition! Watch this space!