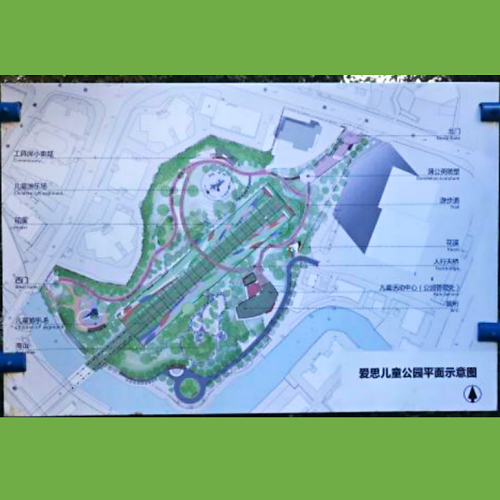 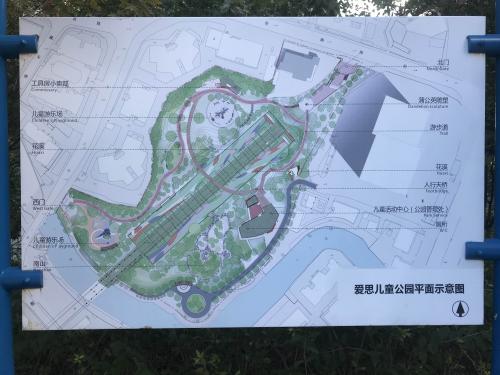 Story created by leona.caolei on November 24, 2019

Covering an area of about 2489 square meters, it is the only children's park in Shanghai that has survived to this day.

The park was founded in 1953 and was opened on June 1, 1956. It was the only children's park in the city that sold tickets at that time. According to the needs of children of different age groups, different age areas and recreational facilities are set up in the park.

The "Brave Road" built in the early 1960s is a well-known youth amusement resort in Shanghai, carrying childhood memories of generations.

The green search action team who did not love education found that very few children came to Aisi Children's Park on weekdays, so they led the surrounding children and their families to use the Green Map to further understand the children's park, and then liked it. When encouraging children to record, we also create more ways to play in children's parks, thereby attracting more children to come.