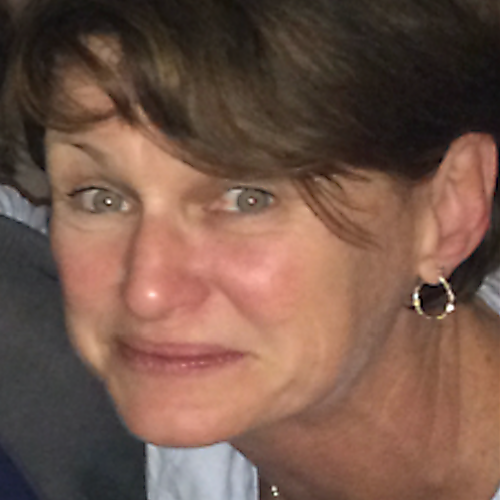 Personal Website Facebook Twitter Linkedin Maeve is at University of Victoria / Carleton University in Canada and our longtime partner on community-engaged projects, including "Mapping our Common Ground' guidebook.

Maeve lives on the traditional territories of the Coast Salish indigenous peoples in what is now called Victoria in British Columbia, on the west coast of Canada.  Her Moore Institute research is called - Mapping our Common Ground in Ireland and Canada: The Power of Placenames, Local Knowledge and Community Mapping for Eco-Cultural Restoration and Decolonizing Landscapes.   Focusing on the Tim Robinson Archive at NUIG  , Maeve wants to research post colonial  perspectives on placenames and maps and the politics of translation and cultural revival in Ireland. She wants to address its relevance and application to the Canadian context focused on placemaking, sustainability and the resurgence by Indigenous peoples to recover their own language, culture, land.

As in the Galway and Ireland of the 1930’s and continuing to the present time, Indigenous peoples and First Nations in Canada, increasingly supported by academia and the immigrant-settler population, are focused on transforming and 'de-colonizing'  education and research cultures including revitalizing indigenous languages and ways of knowing and living.  Maeve want to situate Robinson's own story and context  and navigate how he "found' "lost' placenames and recovered forgotten histories associated with their ''origins'' , and to explore the impact of his work on  local and regional communities. She will also explore how Robinson's work could be used  in the use/ recovery/ retrieval of indigenous placenames and cultures of placemaking/community mapping in the pan-Canadian context while identifying points of convergence and divergence between the two nations.

Maeve has published for both academic and community audiences and works in community-campus partnership and network -NGO development with a focus on participatory research and capacity building/training for sustainability and social-environmental justice.  A longer term goal for the Fellowship is to increase scholar, student and community based research, projects and partnerships between Victoria/Canada and Galway/Ireland and their respective wild west coasts and vibrant communities, cities and campuses.  Besides the research and writing an article Maeve will also give a workshop on community mapping, support the Community Knowledge Initiative (CKI) at NUIG and participate in the  7th EUGEO  Conference on the Geography of Europe.

The daughter of Irish parents from Galway,  Maeve works nationally as the coordinator of Community Campus Engage Canada​ based in Carleton University (Ottawa) and also with the University of Victoria and community groups /NGOs on sustainability projects and community - green mapping.