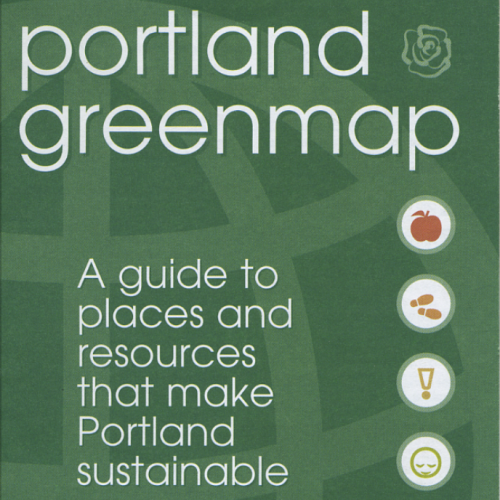 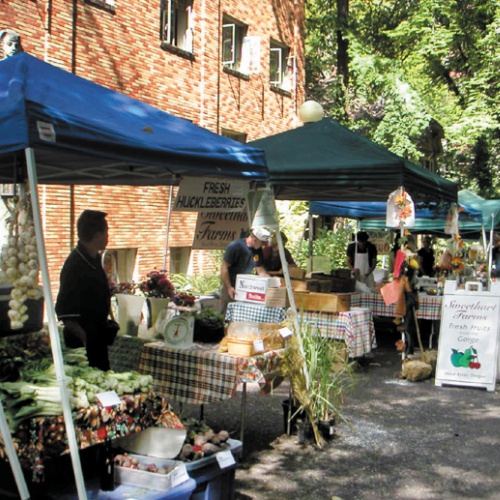 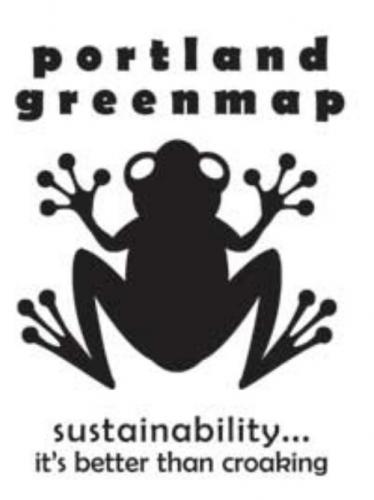 This project began with a 'proof of concept' - an informative and friendly pilot Green Map of Portland's Sabin neighborhood was published for Earth Day 2000 to generate interest in the project, and plant the seeds for the bigger efforts that followed.

Over the course of several months, students at Portsmouth Middle School used GIS (Geographic Information System) software to create maps of their neighborhood that incorporate environmental assets and special features. Their final product was a test-bed for the process that follows and provided many insights, context and contacts.

Following this project, Jason King, along with Deb Beardsley, worked to organize a neighborhood-by-neighborhood print and web-based map of the Portland, Oregon area. The Portland Green Map includes inner and outer-city areas, diverse populations and points-of-view. Their Downtown 'Green' Walking Tour map covers the very core of the city, providing a close up view of scores of sites that could be experienced in a single day.

With the involvement and support of EcoTrust, the city-wide Green Map launch took place August 27 2002 - alongside a dynamic Community Mapping Summit. This event brought ‘Pacific Rim’ Green Mapmakers together from the US, Canada and Japan! Coinciding with Bike Summer, the meeting led to Green Map NYC becoming part of the host committee for the next year’s Bike Summer series of events, and an exhibit about Green Maps that support the spread of cycling.