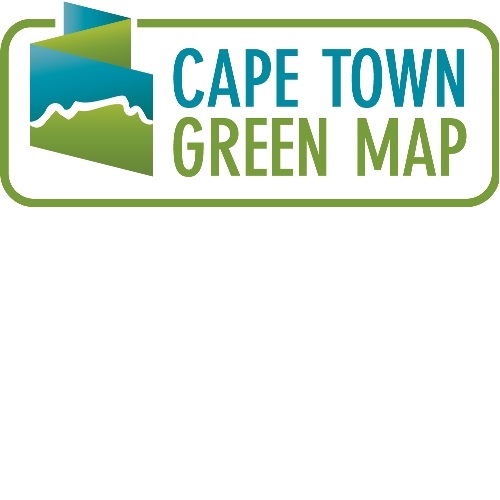 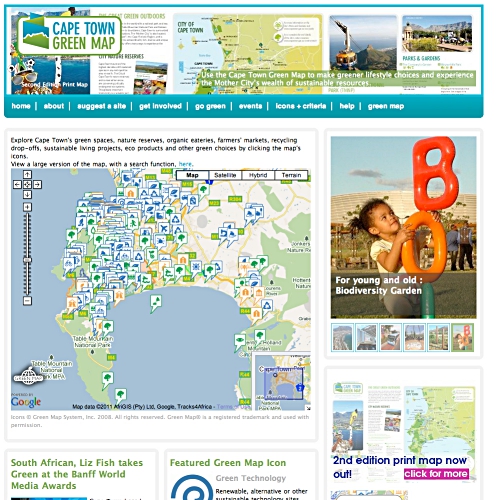 Story created by CapeTownGreenMap on June 6, 2019

The Cape Town Green Map was initiated as a project in the Host City Cape Town’s Green Goal 2010 Action Plan, the award winning environmental programme for the 2010 Soccer World Cup. It has since endured as a 2010 World Cup legacy project, providing an invaluable source of information for visitors and residents.

Capetonians happen, arguably, to live in one of the most spectacular settings on the planet. The Mother City's unique environment is its greatest and most fragile asset. It lies within the Cape Floristic Kingdom, the smallest and most diverse of the world's six floral kingdoms and Cape Town is blessed with a wealth of biodiversity hot spots of international importance, green spaces and natural resources. Cape Town is one of few cities in the world with a National Park within the city's limits.

The plan behind greening the 2010 Soccer World Cup - the Green Goal 2010 programme – builds on the success of Germany's 2006 model and takes into account the impact on the environment of such a huge event.

Cape Town Green Map has initiated two additional icons to the international the globally designed, universal set of symbols developed by Green Map System that has been adopted around the world.

The Green by Design icon, designed in Cape Town, covers projects and products where environmental, social and cultural impacts inform design and aim to transform life.

The Western Cape’s 110% Green Award was a welcome recognition from the Province.

All copies of the Cape Town Green Map are archived in the New York Public Library.